I am a developer of cross-platform software, and I typically have 3 Parallels virtual machines running at any one time. It also allows each VM to run network services file sharing, web server, etc. Michael Jackson said I accomplish the same thing in VMware using its Network Adapter settings. Todd Miller wrote, regarding link aggregation: "Just because you bond two ethernet connections into one may not increase speed of reading and writing to a server.

Add USB to a Mac Pro with HighPoint's RocketU | Macworld

You want faster speeds When you perform a file transfer, both computers need to have a link that's fast enough. Furthermore, most good link aggregation implementations will try to avoid splitting a single flow of packets across multiple links, because doing so tends to result in out-of-order delivery, causing TCP's congestion control mechanisms to kick in, slowing down everything. In order to test link aggregation, you really will want to hit your server with a lot of requests for large files, originating from multiple clients on the network. This way, you will have multiple flows that can be properly distributed across the two links, and your clients won't need to have aggregated links.

I'm planning on running the old machine headless whenever I can. This brings up the question of network aggregation in the links between old Mac and new Mac. So far I haven't found any way to do this under Win 8. I wonder if anyone has performed this particular experiment successfully.

It's a tight fit and 1 terminal broke off as I attempted the install. I don't think resoldering is an option too tiny and very little space. Anyone with insight as to the config of the wires?

Will it work with only one antenna? I'd give it a try except it's so tight of a fit - I fear another break while experimenting. Thanks in advance Comment on this posting To Brian McPherson, you lucked out! You only need terminals 2 and 3 for the AirPort card. I have done close to a dozen installations of AirPort cards in Mac Pros several reinstallations when the AirDrop-compatible cards came out.

I have heard of some installations using terminals 1 and 2, or 1 and 3, to work, so I experimented with the combinations during several of mine in the beginning. Invariably, I found that terminals 2 and 3 worked better, or, at worst, the same, as the other combinations, and I have been using these two ever since. It's not the easiest after-market installation in a Mac Pro. Patience is a must, and small hands a great advantage. Brian McPherson wrote: "It's a tight fit and 1 terminal broke off as I attempted the install.

And MacInTouch! That was the info I needed. It's tricky to get the alignment right. Back together and success! It's good to be able to fix things with a little help from the community. I've got a tower Mac Pro I keep on the floor, and a 1-year-old. I'm not really worried about the toddler beating on it, but I would rather that she doesn't learn to press the power button. Has anyone ever rigged up some kind of cover for the power button?

I can probably come up with something, but if there's a solution out there already it will work better than what I'll come up with and it will look better too. After my mother set fire to the toast in her microwave at the Assisted Living facility, the powers-that-be wanted to confiscate her microwave.

Rather than let them do that, I fabricated a clear plastic cover for the keys that only gave access to the second button. For my Mac Pros, I would consider something much the same a piece of clear plastic with a pointed screw, fit into the face grid and screwed down just enough that a one-year-old might not be able to swing it. I'd just set the power settings so the power button puts the machine to sleep. It's actually a surprisingly difficult thing for a toddler to push that particular button down long enough to shut down the machine. I've had my three-year old attempt it, and while she can do it instantaneously to turn it on, she cannot hold it down long enough to force the power off.

I had exactly this problem. I took a small piece of acrylic, scored and cut it to about an inch and a half wide and a few inches tall, drilled holes near each corner, and then ran safety wire through the holes, through the Mac Pro's cheese grater front and back out. Twist together, and voila - no more power button access! Granted, this means you can never power down or up the machine without removing the wired-in shield, but my Mac Pro is either in use or sleeping; using the power button is a very rare event. 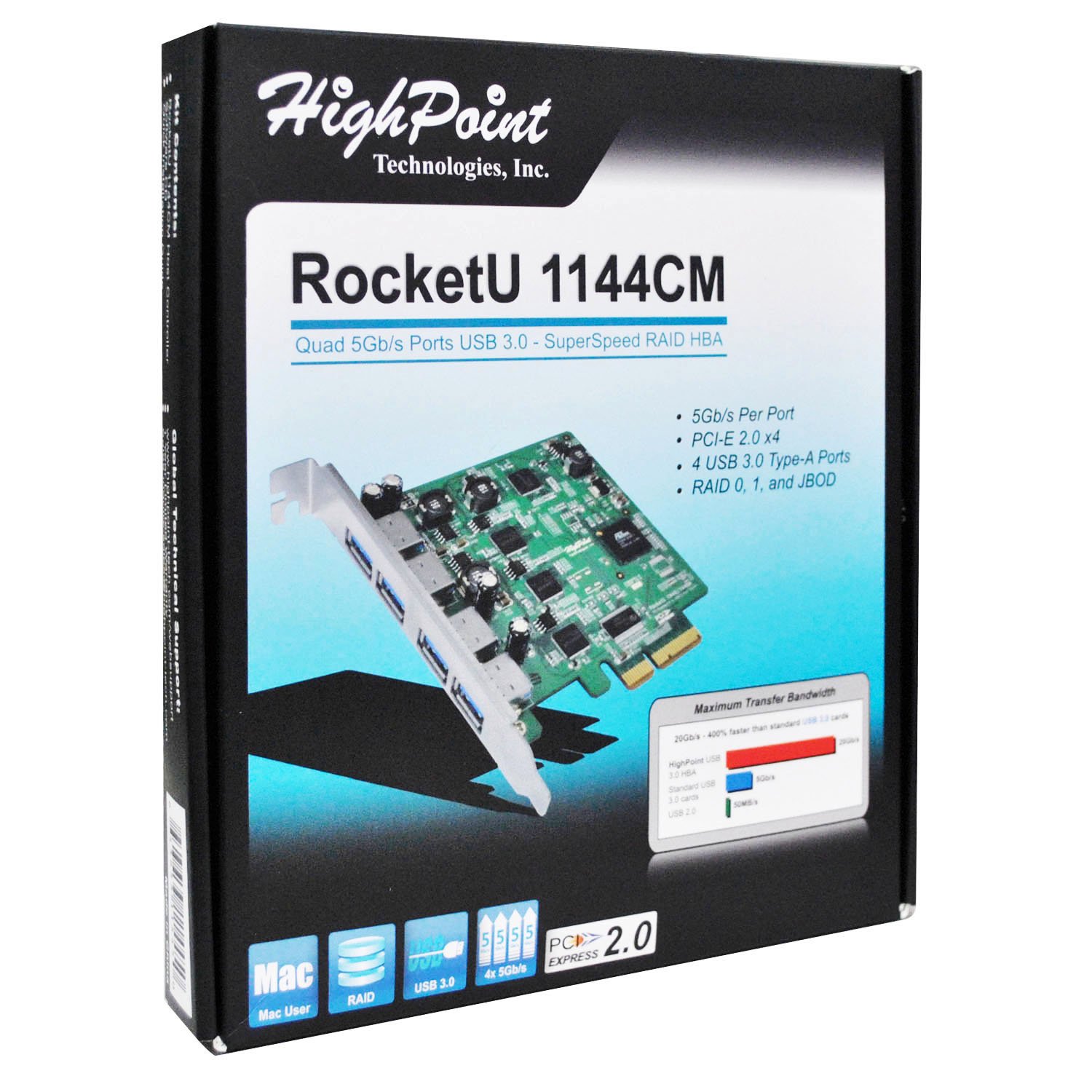 It also covers the front USB and FireWire ports; I decided this was probably a net gain, lest she start trying to shove things in In response to the person who asked, more or less, why wouldn't this stop the kid from pulling the rear power cord: The Mac Pro's power cord is in there tight. But since the back of the Mac is about 6" from a wall, it's a non-issue. My daughter made it through her toddlerhood without ever investigating the back of the Mac.


After she learned the front was no longer responsive, it became furniture to her. So far, my month-old shows no sign of going after the Mac. But I'm sure that button cover will return to duty soon. Re: Has anyone ever rigged up some kind of cover for the power button?

I had a toddler in the house a few years ago who kept eyeing the button on my UPS and eventually pressed it. I eliminated his curiosity by covering the button with a 2x2 piece of cardboard, stuck on with clear packing tape. It wasn't pretty, but it did the job. Great idea! Hows this for an improvement? Drill a tiny hole right over where the button is.

Then you can push it with an itty bitty screwdriver but the kid still can't get at it. I like the suggestion of the clear acrylic piece over the power button held in place with wire run through the cheese grater holes. And big bonus points to go to the suggestion of the small hole drilled in the acrylic over the power button, for continued access!

To answer the other concerns, I've got the mac pro wedged betweeen a desk and a wall, so the toddler can't get to the wires in the back, nor can she knock it over. She can just bang on the front of it, and press the power button which she's already done once. Stephen Hart writes: "I'd be more worried about her tipping it over on herself. The Mac Pro weighs twice as much as a toddler. By the time my daughter was heavy and strong enough to move something as massive as a Mac Pro, she no longer needed to grab things to pull herself into a standing position. Really, it's a non-issue.

Re: "I've got a tower Mac Pro I keep on the floor, and a 1-year-old. I usually have trouble finding it, groping around in the dark under my big desk and running my fingers over the Mac's front -- I invariably end up grabbing a flashlight. Maybe in a lit-up place, and at eye-level for a toddler it would be different Looks very much like this is a proprietary card designed for very specific HP PC systems only.

From the verbiage, it doesn't even look like it would work with other Windows-based PCs. There are also no Mac drivers although there is a possibly-non-zero chance there might be built-in Mac OS-based support? I'd wager that to be highly unlikely, though! If someone actually purchases this card and gets it to work on an older Mac Pro, I'd be happy The specs of this HP card mention an internal 5-pin connector.

It is highly likely that this is a GPIO connector, and it is required for the card to work. If the card doesn't work with the vast majority of older HP systems, the chances of it working with old Apple systems is pretty slim. It isn't an "Apple" thing. So systems are probably not going to be designed to work with them.